About nine weeks ago I walked into a choir room at Nixon’s VMT campus and listened to the ensemble rehearse. Opening night was two months away, too far to fathom. But now, I experienced the chaos of opening weekend and watched the actors, crew, and production team prepare to showcase In the Heights for the first time.

I recall the first days when we moved into the performing space at TAMIU, when the set was nothing more than an empty stage and an idea. Gradually, the bodega, salon, and dispatch rose into existence. Details were added over the course of the recent weeks until it became the elaborate set we have now. 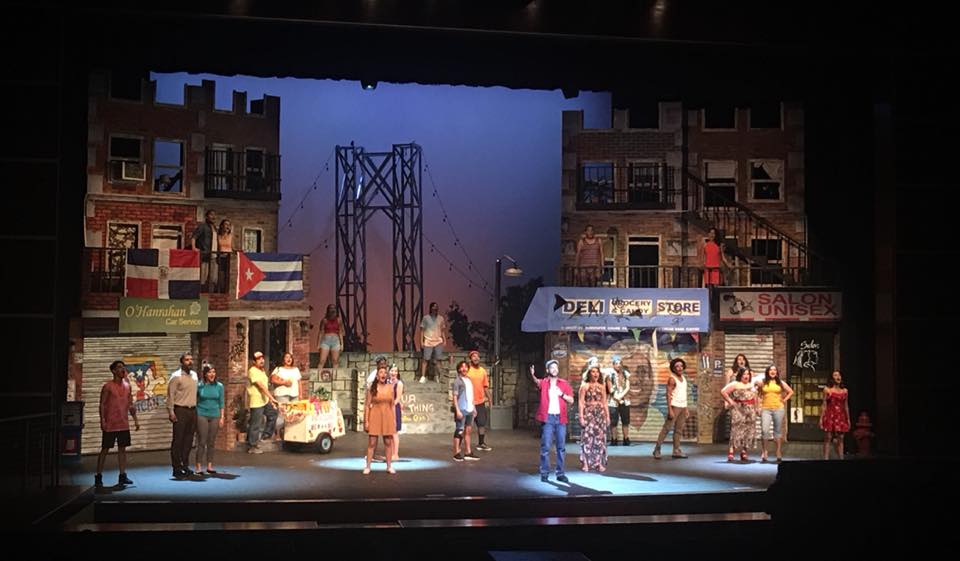 However, opening night was uncharted territory for me. The cast was teeming with energy, ready to take on the stage for the first night of eight. I, surprisingly, was nervous – even though my part was running around handling comp tickets.

Everyone was excited – the cast to finally showcase their months of rehearsing, the crew to aim for a smooth run, and myself, to watch everyone’s weeks of labor and practice become something for Laredo to see. 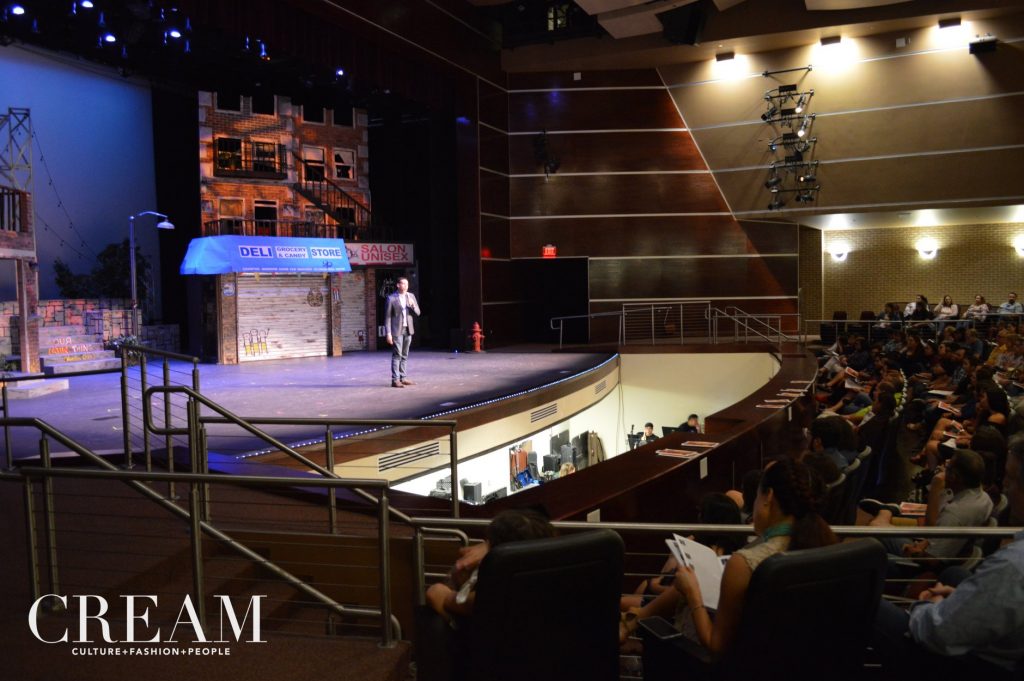 From the start, the audience was fixated on the opening scene and its clean choreography. The orchestra surged with the introductory notes before the lights rose on Washington Heights. And it happened like this for three nights after.

To say the musical did not change from one night to the next would be a mistake on my part. Not only were there new faces in the audience, but a distinct spirit with each show. The first night was well-received, plenty of praise was given as patrons left the auditorium.

Before this past weekend, only a handful of people had seen the musical – mostly consisting the production team. Sure, the actors had done their run-throughs the days leading up to opening night, but once the doors opened and energy of awaiting patrons filled the auditorium, it was a completely different feeling. Sitting in the audience was a perfect opportunity to notice the occasional audience member wiping away tears and join the standing ovation that happened after the shows.

The laughter, the claps, the quiet whispers of realization were all things that made the shows more alive. The audience, for roughly two hours, was immersed in the beauty, chaos, and home of Washington Heights.

I had the chance to watch the actors fulfill their roles night after night and relive the stories they had worked to make their own.

And nothing comes close to seeing their work come to fruition. From the production team to the actors themselves, it was exhilarating to bring such an important and timely story to Laredo audiences. This past weekend consisted of watching vibrant and passionate actors emulate the lives of Laredoans and use the stage, not only to perform but to tell our stories. 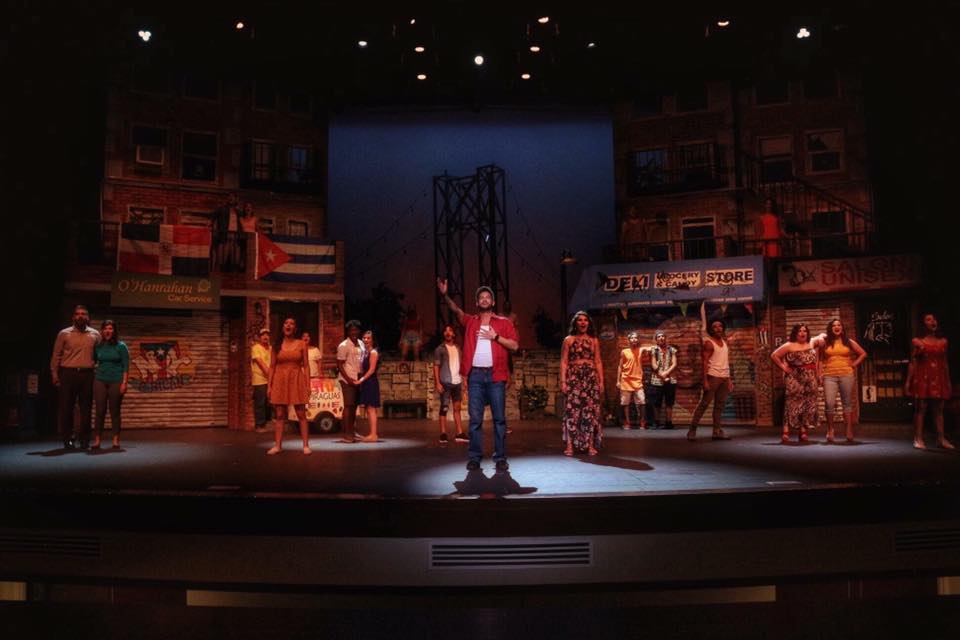 There are four more chances to see LTGI’s In The Heights.  The show runs Thursday – Saturday, August 2-August 4 starting at 7:30 p.m. and Sunday, August 5 at 3 p.m.  You can buy tickets at Blue Top at 101 W. Hillside Rd. or online at www.laredotheaterguild.org. Don’t be left out! Get your tickets early to experience this exhilarating show that tells the story of Home, Family and Finding Where You Belong!