Finding a Piece of Home…

The best stories are the ones that lead us to empathize with a character, teach us something new about life, or make us be part of that very story. In the Heights strings together a series of distinct voices with stories that echo across generations. Rooted in the rich cultures many Laredoans share, Lin-Manuel Miranda’s creation of In the Heights brings our story and our struggles to the Broadway stage and beyond.

There is a narrative in every single portion of the musical — the set is the home of our characters, but from the bodega to the graffiti art of the Puerto Rican flag, a piece of someone’s identity is visible for everyone to see. Washington Heights is the backdrop of In the Heights, but the anecdotes of its inhabitants are universal. 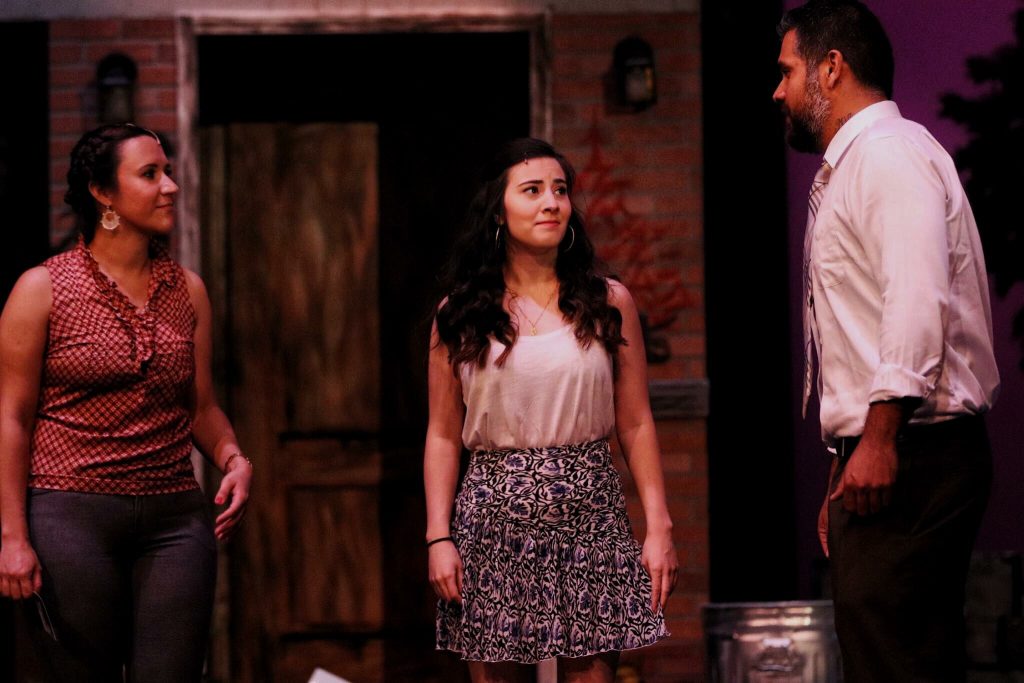 In the Heights is a musical close to my heart. Partially because it was one of the first Broadway shows I was introduced to, but its importance to me lies in the stories that moved me and reflected struggles I’ve had.

Nina Rosario is known as the one who made it out, left the barrio and moved across the country to attend Stanford University. Her life as a first-generation student and daughter of immigrants resonates my own life and the lives of students I’ve attended school with. Her character embodies the spirit and hard work of many Laredo students while facing the same obstacles we do.

But, maybe you’re not Nina Rosario, maybe you’re the parents that have dedicated their entire lives to helping the family push through. And everyone knows how difficult it is to get someone through college — the hefty price tag is enough of a worry. But the story of the Rosarios is filled with the desire to help their family succeed, regardless of the cost.

This resolve to succeed and survive is present across characters.

From Usnavi, who has the responsibility of running his bodega and being a role model for his cousin Sonny.

To Abuela Claudia who immigrated to the United States as a child.

And while Vanessa is actively seeking a way out of the barrio, her boss Daniela provides sufficient gossip and dramatics to keep the audience laughing.

The depth of the characters is unprecedented, but it is as realistic as one could think. 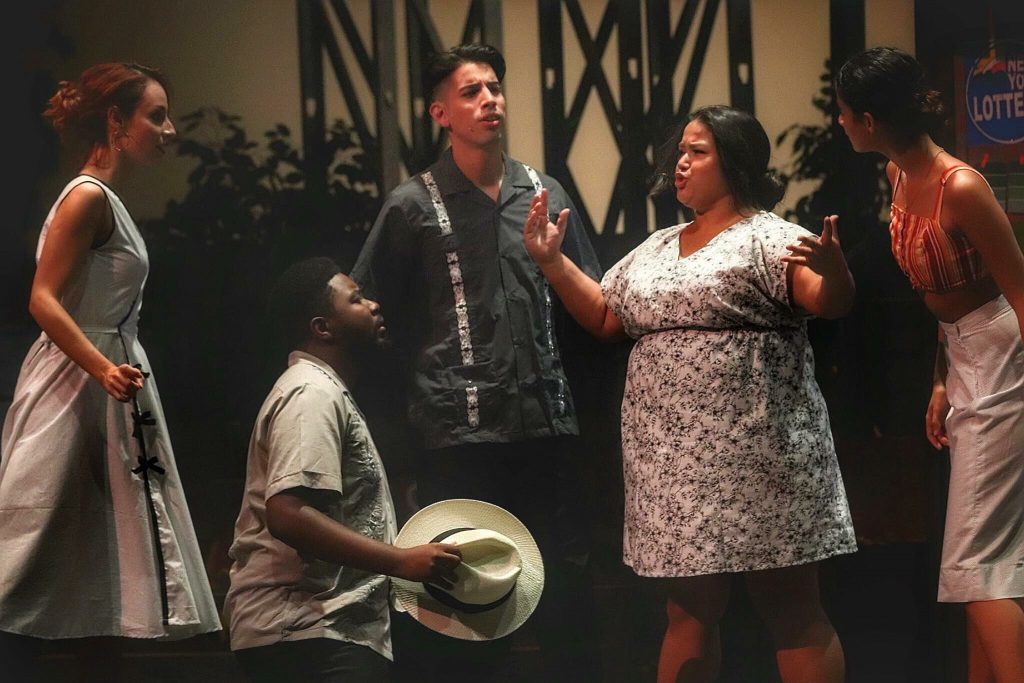 In the Heights demonstrates the challenges of entering a new world entirely, whether you’re an immigrant traveling to a completely different country or simply someone trying to find a family among people that are nothing like you. Wherever you may fall on the spectrum, this musical is bound to have something personal in store for you.

Albeit the hardships faced, it isn’t the only thing present. Rather, the determination of the characters and their bonds between one another will shine through everything. They are not defined by their struggles, but by their resilience and faith.

Amid tribulations and the journey of finding a home and where they belong, the characters are surrounded by dynamic and amusing figures. The audience will have plenty of scenes that are teeming with vibrant personalities and contagious fun. 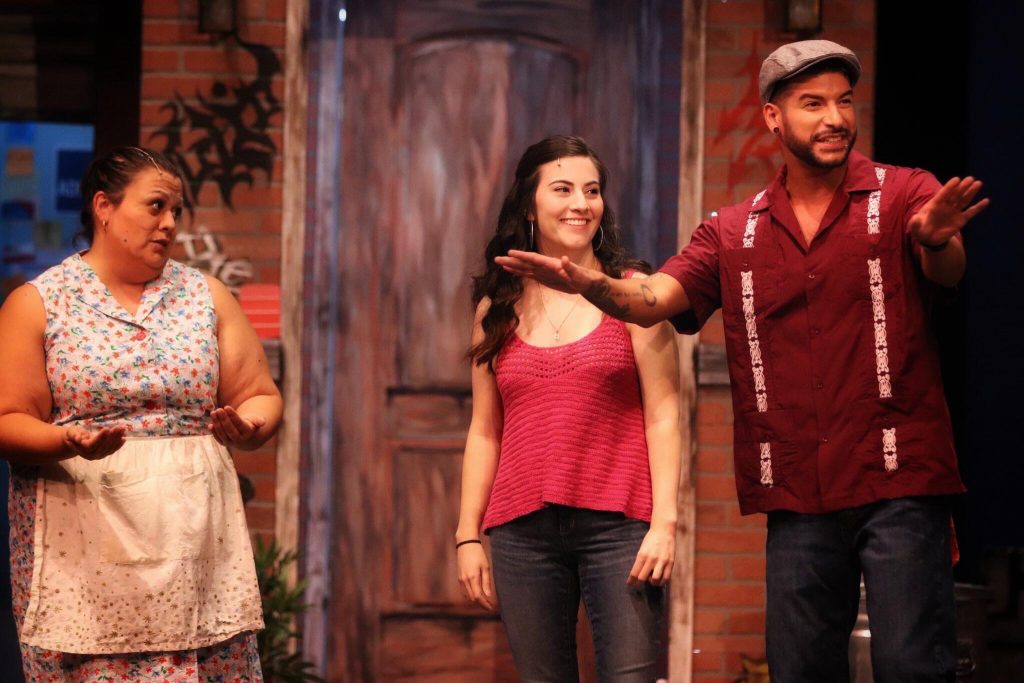 Whether you’re Dominican, Mexican, Puerto Rican, or even none of these, you’ll discover a piece home in Washington Heights.