From NJ to LTX

Exchanging the east coast sea breezes for the Texas dry heat sounds like a backward decision—many people would try their hardest to avoid this blazing weather.

For this guest actor, it was the exact opposite; Laredo has become the summer home for New Jersian Gregory Banks, where he now stars as Benny in Laredo Theater Guild International’s In the Heights.

I know, I know. An entire summer in a completely new place?

And with no company?

Anyone would find this intimidating.

But for the sake of pursuing our passions, we pushes ourselves to entirely new lengths—even if it means moving across the country. It’s all part of seizing the opportunity. 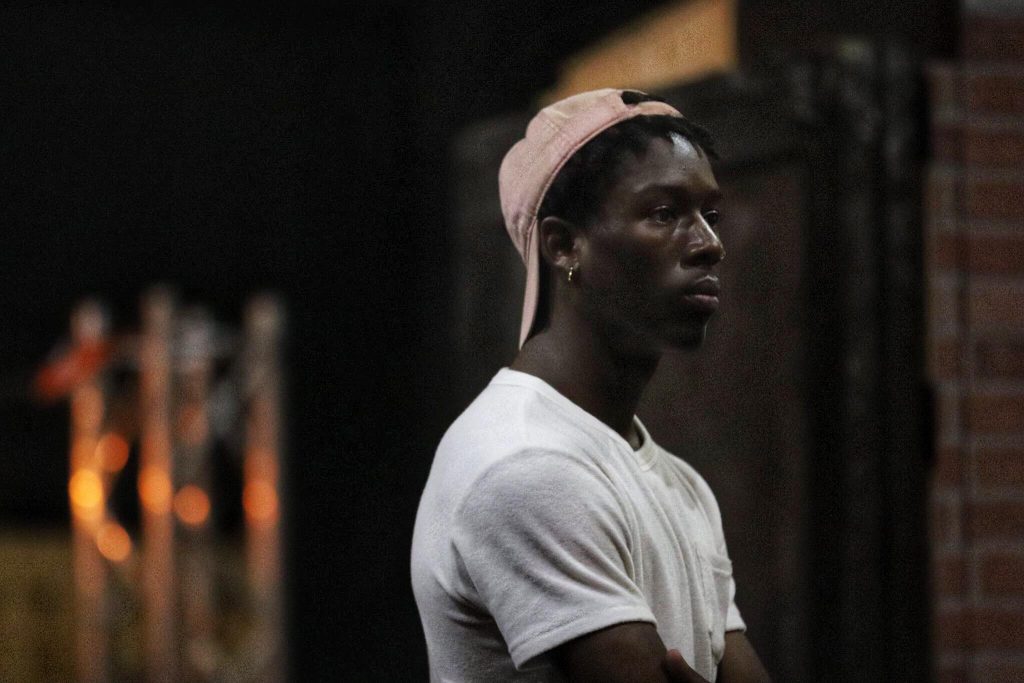 Although Greg has never been below the Northeast, his passion for theater led him to perform in a place he’d never been before.

Though he does have a theater arts degree from Howard University, his time there was not what piqued his interest in theater. Having done theater camp since 2nd grade, Greg had been introduced to the incomparable lifestyle of acting from a young age. So much so, that his 10-year old self almost landed a role as Young Simba in Broadway’s production of The Lion King.

But not getting this role was not the end of 10-year old Gregory Banks’s acting career.

It was just the beginning.

As cliche as it may sound, it’s true. Greg felt there was something there. He hopes to one day return to Broadway and snatch a role in The Lion King.

For years to follow, Greg pursued any production he could until it was nearly impossible to count them all.

In high school, however, his interests were divided.

Greg was a football player for a short time before he ditched the sport sophomore year (not before finishing the season, of course) and dedicated himself entirely to theater with track on the side.

One production led to another and before he knew it, he was entering his first year at Howard University. 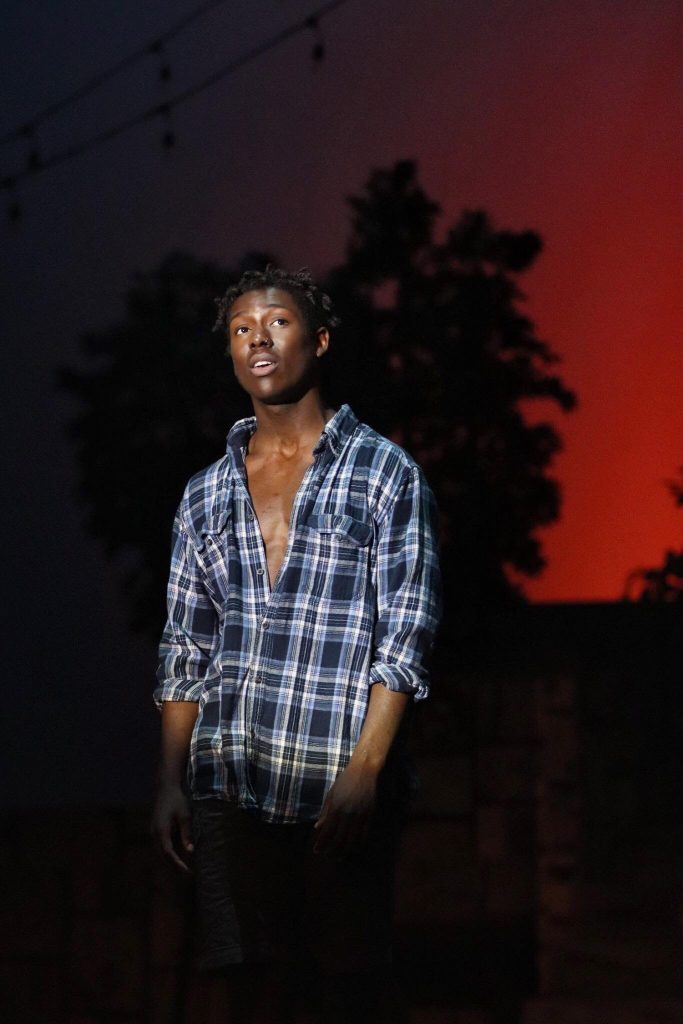 However, the role of Benny reached him at randomest of times, but it seemed like fate. In Washington, D.C, Greg had already tried his luck with two productions of In the Heights, to no avail. But he was given a third shot when he was contacted about the opening to play Benny in Laredo Theater Guild International’sproduction.

Without hesitation, he prepared his audition tape and waited for a response. Now, he’s been spending the past couple of weeks perfecting his Benny and emulating the story of someone attempting to find acceptance from a family completely different than his own. He hopes to convey the necessity of peacefully coexisting, welcoming differences, and remind everyone that, at the end of the day, we’re all human.

Theater is more than a passion for him; It is a way to tell someone’s story, someone’s life. We often fathom about an opportunity to escape our stressors, even become an entirely new person. Greg, however, experiences that several times a year.

It is the transformation from Gregory Banks to someone else that has become his favorite thing about theater. It isn’t just the goal of reaching Broadway that has kept him so invested, but the chances to live and play someone else’s truth.

He doesn’t plan on stopping at Broadway. The theater world has too much to offer for him to stop there. 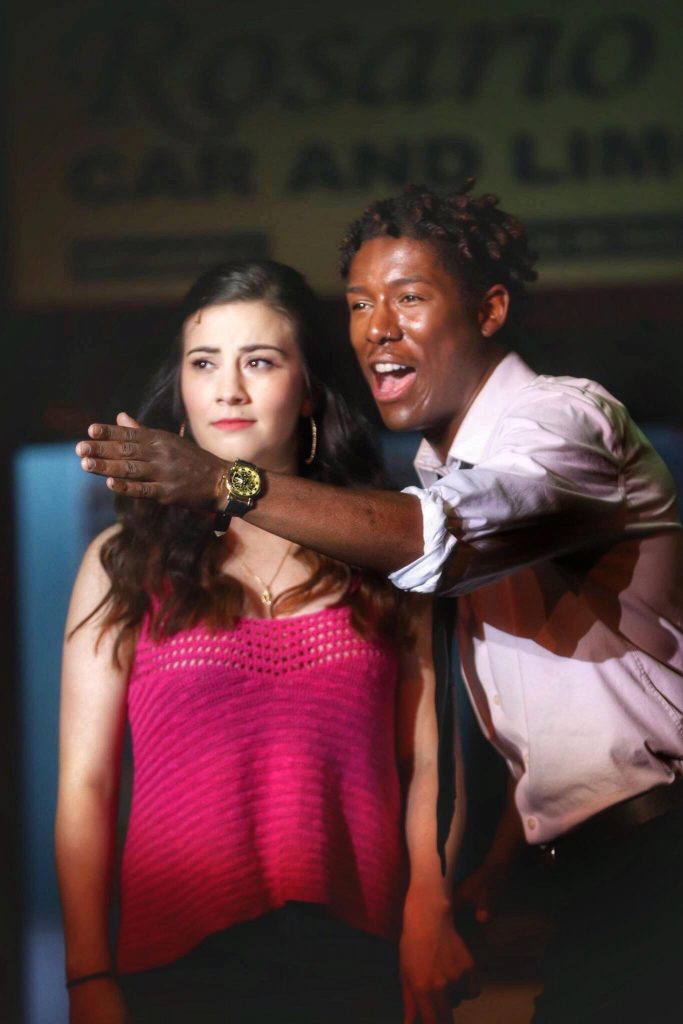