It has been almost two weeks since In the Heights finished. I’ve spent the days since then considering how I was going to finish this. Even before the show ended, I was contemplating how I could properly convey my thoughts.

I look back to my first piece, recall the nervousness I felt then, and compare to where I am now. Did I really anticipate my summer unfolding as this one did? I was at odds with myself: how was I to write about something I didn’t know anything about? And yet, roughly six weeks and ten pieces later, I’m writing this final post and preparing to go back to university. 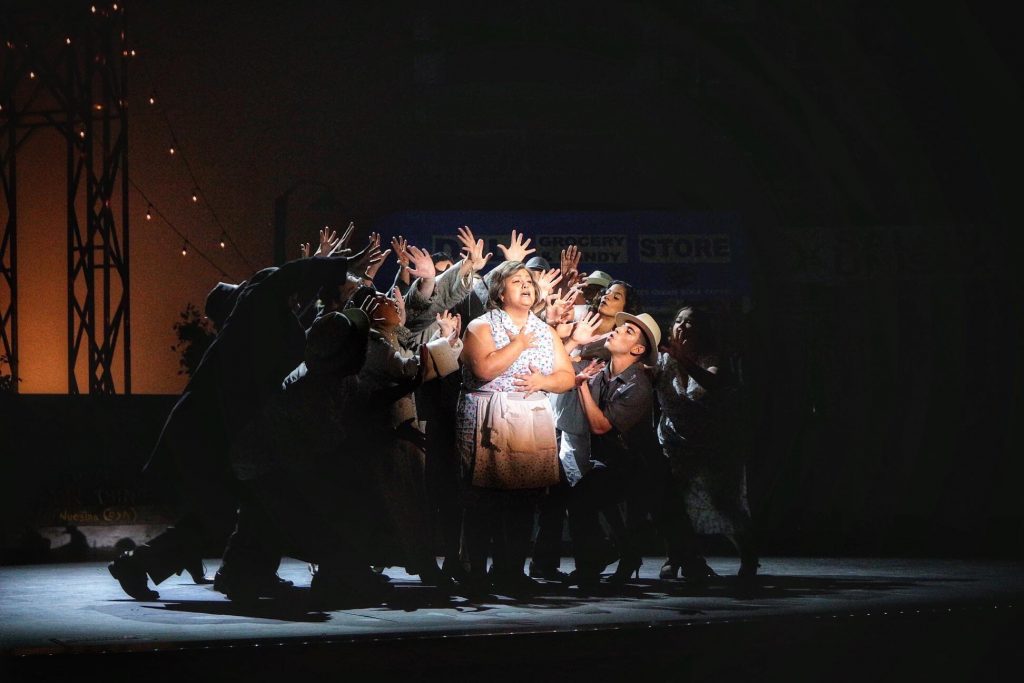 I told myself I was not going to cry during the final show, but I was wrong. Sitting beside my mom and watching the first scene open for the last time, I found myself tearing up. Though I had watched it plenty of times before, I was suddenly bombarded with a combination of sadness, appreciation, and gratitude. It was a bittersweet night, flooded with the emotions of a story coming to an end.

And yet, the realization of it being over did not hit until after the cast party when I was left alone with my thoughts. I thought about the cast members returning home, to San Antonio, to New Jersey, and to Puerto Rico. I thought about the numerous praises I received from those I worked with and the stories I had the privilege to write about.

I replayed the final scene in my mind: the tears I noticed in Chibbi’s eyes and the varying expressions of the cast surrounding him. It was the last show — after that night, the set would be gone and the experience would become a memory. 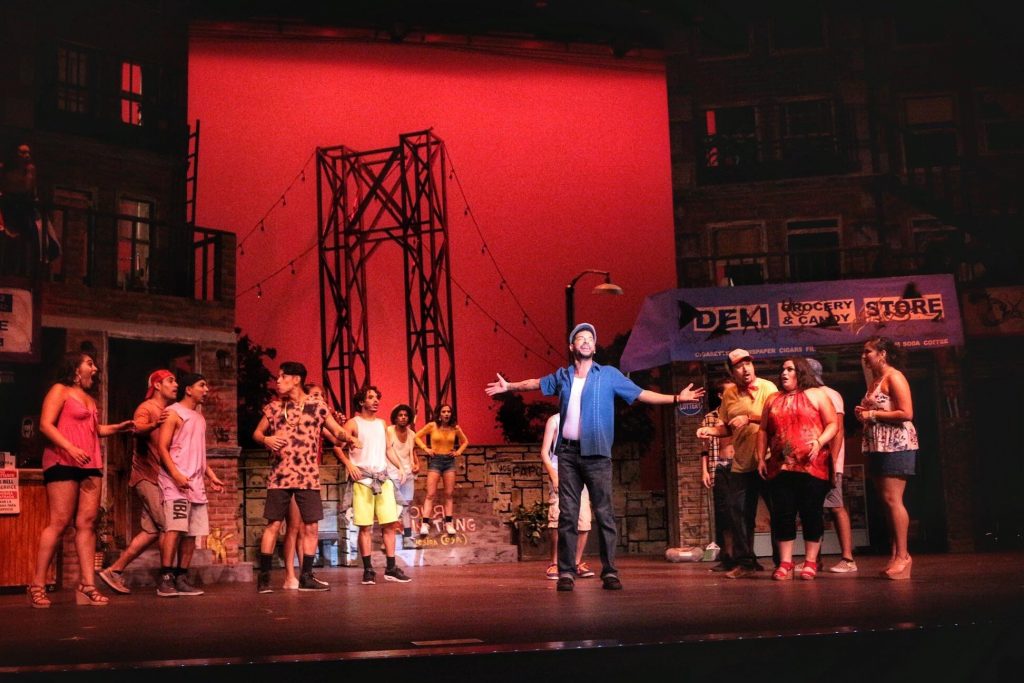 Overwhelmed with emotions, the words sung by Usnavi echoed in the forefront of my mind.

Those lines were truly what brought tears to my eyes and reminded me that though the summer is over, the stories I had the chance to listen to and tell are something that I will never forget. I learned about the passionate cast, the hardworking crew, and the unwavering dedication everyone had in this production.

In the Heights taught me the stories of the characters, but also granted me insight to the vibrant lives of our cast. And most importantly, I discovered an unexpected home among the tears, heartache, and joy. Para siempre. 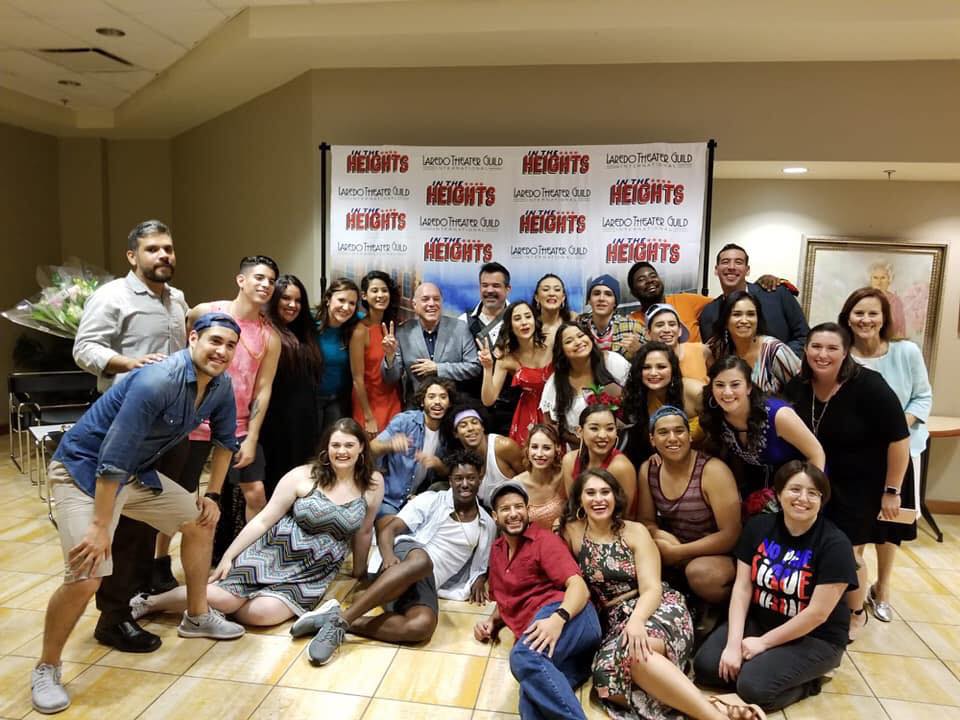 A big thank you to Laredo Theater Guild International for giving me this opportunity, and to everyone that read, shared, and supported this blog. Thank you to the cast and crew for providing stories for me to write about. I will miss you all so much. Also, thank you to my friends (particularly Elisia) for helping me revise all these articles.